Some great sessions today- here are some of the highlights:

This was one of the most eye opening for many, with Darren Cathey going into great detail on security and protection against app hacking techniques to a packed room. These figures were quoted:

Off the top 100 paid apps in the App Store and on Android:

A lot of ground was covered in here, from code obfuscation to method swizzling, with some jailbreak detection and hex editing thrown in. 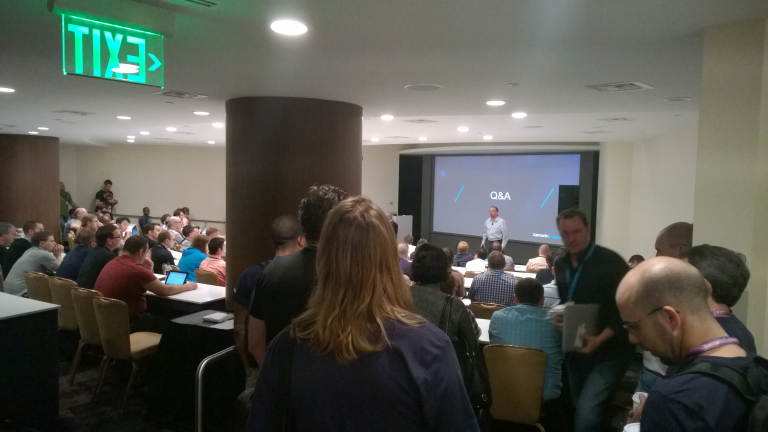 Paul Batum gave a very detailed presentation of Azure Mobile Services, covering development of the service in Visual Studio, usage of the SDK from within Xamarin iOS and Xamarin Android, and using Azure Mobile Services to call out to an on premise database - on Paul's demo laptop, all running smoothly.

Some of the difficulties in shipping an app to a different country in a different language were highlighted, as well as the pressing need for consideration of cultural differences.
Jonathan Peppers also talked about some of the difficulties of handling in-app purchases in China, as they're typically paid for as part of the mobile network charges and different app stores, and mentioned that an app purchased from one app store can be updated from a different app store if that second store gets the update notification out first, leading to a redirection of the revenue. One implication of this is that testing needed to be carried out over the all the main networks using active Chinese SIM card - i.e. in China.
This app store fragmentation story was very interesting given some of the points raised in the "Think Like a Hacker" presentation earlier in the day.

The day finished, once again, with a Xamarin Party - this time a southern style barbecue complete with live music and a variety of activities. 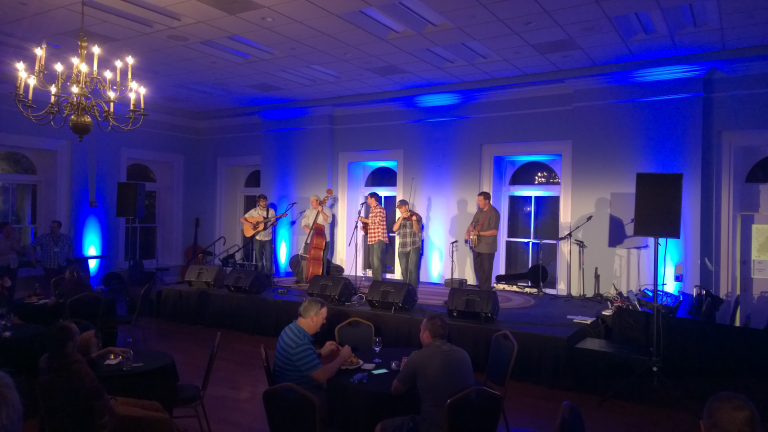